Looking for something specific?

Ruston engines: a desperately sad enquiry with a supportive and personal reply from Lincoln Diesels 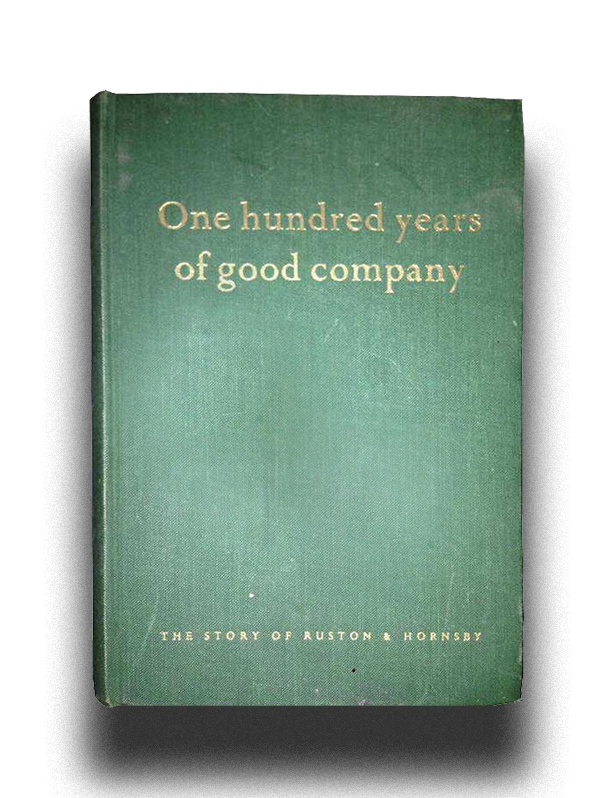 A recent exchange of emails between Jamie Elkington (whose grandfather, John Rowley, was a former engineer at Ruston engines) and Lincoln Diesels’ April Baker, was brought to our attention recently.

At the time of Jamie’s enquiry, John, 90, was losing the fight with coronavirus and sadly died later that day. Jamie was hoping to trace old Ruston colleagues who were contemporaries of his grandfather.

Unfortunately, due to John’s sudden death, staff at Lincoln Diesels were unable to look back through former employee records. April, however, responded with a very supportive and personal reply, here is an excerpt from her detailed response:

I am not sure how much you know about Ruston, but over the years it has had many transitions. From the sound of what you tell me, and the age of your grandfather, he probably started working at Ruston and Hornsby. There were several different names over the years, as it was bought out and merged, and moved on, and the majority of it now lives under the Siemens umbrella here in Lincoln. Ruston moved into gas turbines, which are still produced here at the old ‘Iron Works’ site, where even I worked as a young 15-year-old. I trained in various offices and many of my friends still work there.

My father also worked for Ruston, as did most young men in this area, even this county. My father is a little younger than your grandfather, but I have spoken to him, and have asked him about a book that I knew of at the back of my mind: One hundred years of good company (the story of Ruston from humble beginnings in 1857 up until 1957).
Maybe your grandfather knew of this book and even had a copy? do you know the years that your grandfather worked there?

Across Lincoln, there still are several of the old Ruston sights, from my office window I can see the Iron Works, across town there are still some of the old Ruston Bucyrus foundry buildings (although B&Q have taken some of the land) and there is still a section of what was called Boultham works, in use by Siemens for the gas turbines.

Part of the old Ruston business, many years ago, merged with Dorman Diesels and also Perkins Engines, so the Ruston and Hornsby name and business became a very small part of it. Once they decided to move the diesel business from Lincoln over to Stafford, my father and his best friend (who was the accountant) bought out the old Ruston business and created RHL Spares. They had a few successful years selling spares for the old but sturdy engines, and both believed that these engines would last forever. Here at Lincoln Diesels, we also sold spares for many of the older British engines, and when RHL Spares was considering retirement, Lincoln Diesels bought the company and integrated it into their business (it fitted very well).

I’m sorry if I have digressed a little, but I just wanted to try and give you a very potted history of Ruston which may open up other routes to finding records and archives relating to your grandfather. If I can help you any further, or if you have any questions which I may be able to help with, please do not hesitate to email me.
Lincoln Diesels would like to wish Jamie all the best for the future, we hope that this information is useful and we are on hand to help Jamie with any further research.

Please contact us for more
information on this product

Our staff speak more than eight European languages and will be happy to assist with any enquiry. 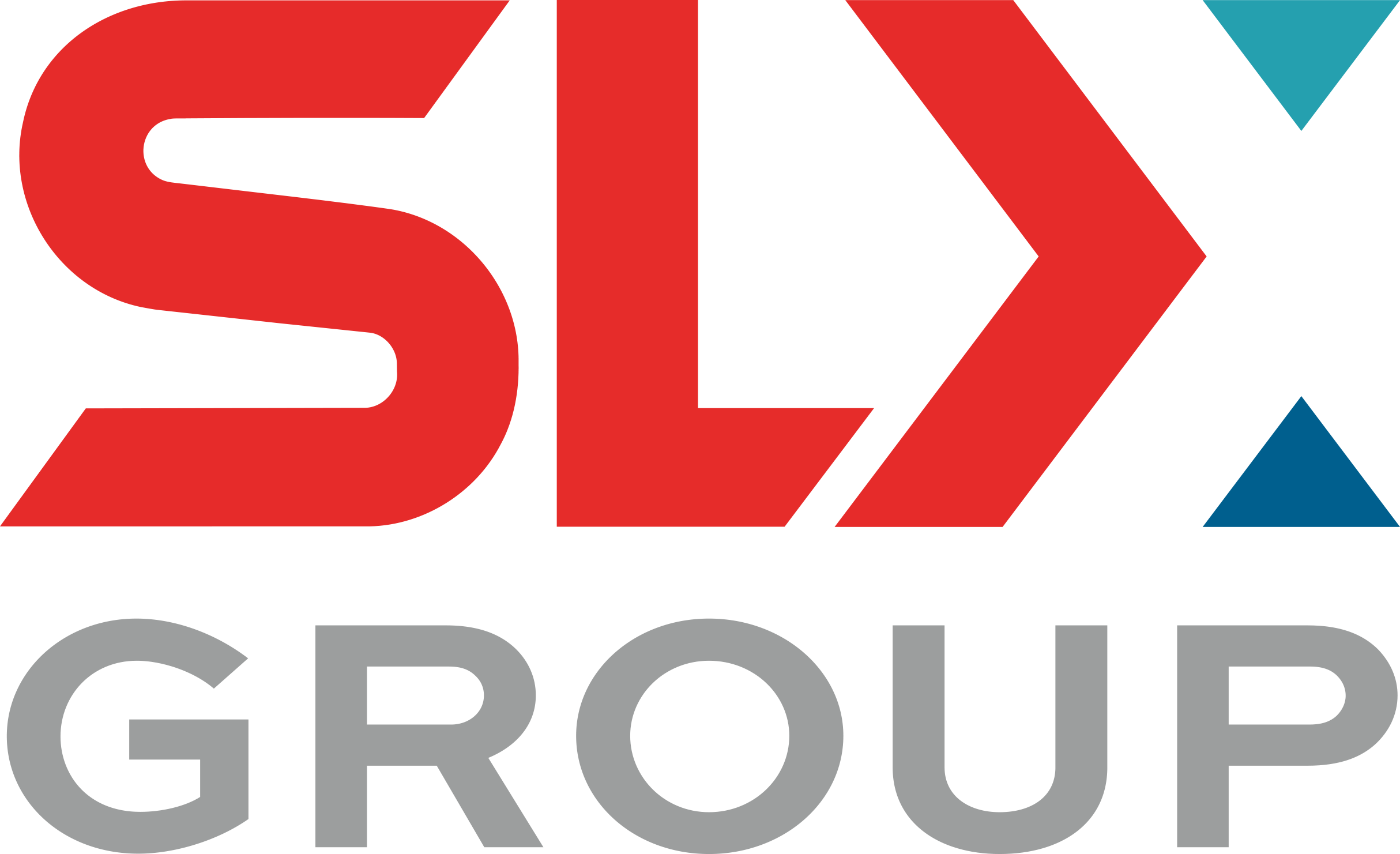 The industry favourite since 1993 for on board water in oil and BN test measurements, continues to i...